What is in a name? The name Ocean Connectors serves as a reminder that we are all connected to the Pacific Ocean. In our region, we each live in a watershed that links us either directly, or via San Diego Bay, to the Pacific Ocean. In many urban areas, concrete channels and storm drains often replace natural streams, but we are still closely connected to the oceans, and urban runoff can adversely affect the waters and life downstream. 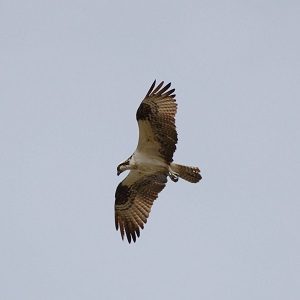 The San Diego region has a fascinating natural and cultural history, one of the many interesting things we share with guests on the Ocean Connectors Wildlife Kayaking tours. The San Diego coastal region has been under water several times throughout history. Two to five million years ago, during the Pliocene epoch, the sea extended to the foothills around Bonita, Mount San Miguel, and the Otay Mountains. Sediments settled in the sea, forming deposits of fine sand up to 1,200 feet thick. Over time these fine sands turned into sandstone. Another sea rise about one million years ago covered the low areas around the bay, extending up into the river valleys. These sediment deposits are the land we call home today.

Over time, the movement of water has carved out numerous canyons and valleys throughout our region. This area has seen the diversity of life flourish and change with the environment. San Diego is one of the most biodiverse regions in the world, and we must realize our responsibility to protect the environment and be vigilant to preserve it for future generations. Key habitat areas around South San Diego Bay have been established under the protection of the U.S. Fish and Wildlife Service through the San Diego National Wildlife Refuge Complex. 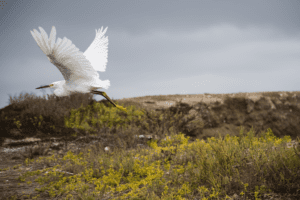 Ocean Connectors explores these topics and more during bird watching, whale watching, and kayaking tours around San Diego Bay. Earlier this year, Ocean Connectors teamed up with Chula Vista Kayak to take birders out in kayaks for the San Diego Bird Festival. The viewing was incredible, with the Caspian Terns performing their aerial ballet before settling down to mate and nest. We saw a Black Skimmer dipping its lower beak and skimming along the surface of the water. We also saw Killdeer, Black Brants, Long Billed Curlews, Willets, Marbled Godwits, Egrets, Great Blue Herons, Cormorants, Western Sandpipers, Grebes, and Kingfishers. We were even able to kayak near an Osprey sitting on its eggs. 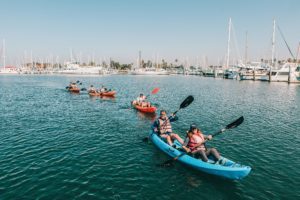 These are just some of the wonderful things that guests see and learn about on the Ocean Connectors Wildlife Kayaking Eco Tours. We invite you to join us for an adventurous yet soothing experience observing our native wildlife in its natural habitat. Whether it be from the shore, a boat, or a kayak, each adventure is truly unique. 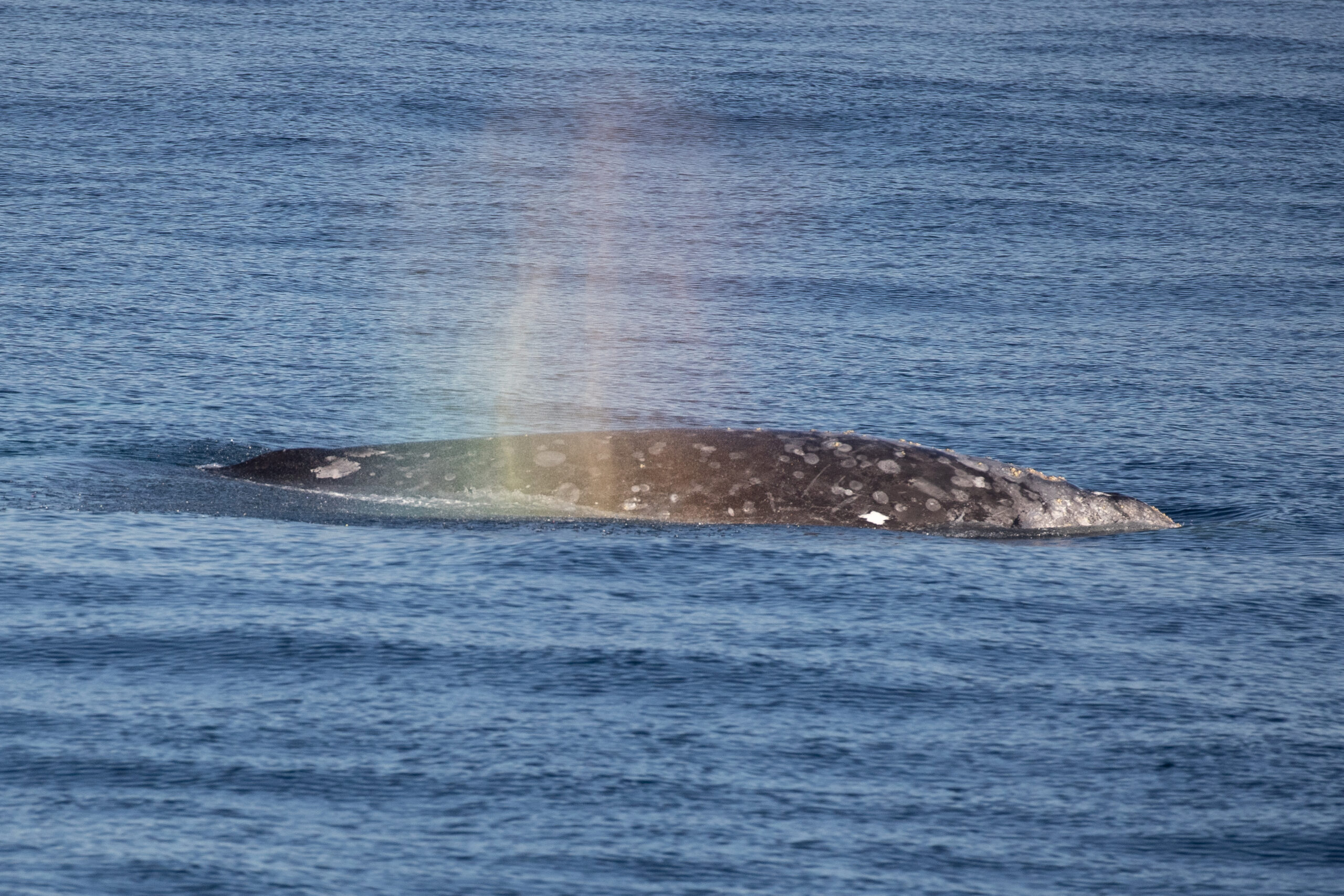